Welcome to the web home of the Edmund Burke Society of America.

Here you will find information about the society and its schedule, access to the society’s journal, Studies in Burke and His Time, extracts from our former newsletter Reflections, together with scholarly materials and articles on Edmund Burke.

The society is dedicated to the study, interpretation, and application of the life and thought of Edmund Burke. Its guiding principle is that the substance of Burke’s political thought should remain the subject of vigorous discussion and debate and that an interest in his thought and in its significance historically and for us today is sufficient qualification for association. Through its activities and publications, the society seeks to present the perennial insight and wisdom of Edmund Burke to a new generation as a salutary guide for action, reform, and renewal. 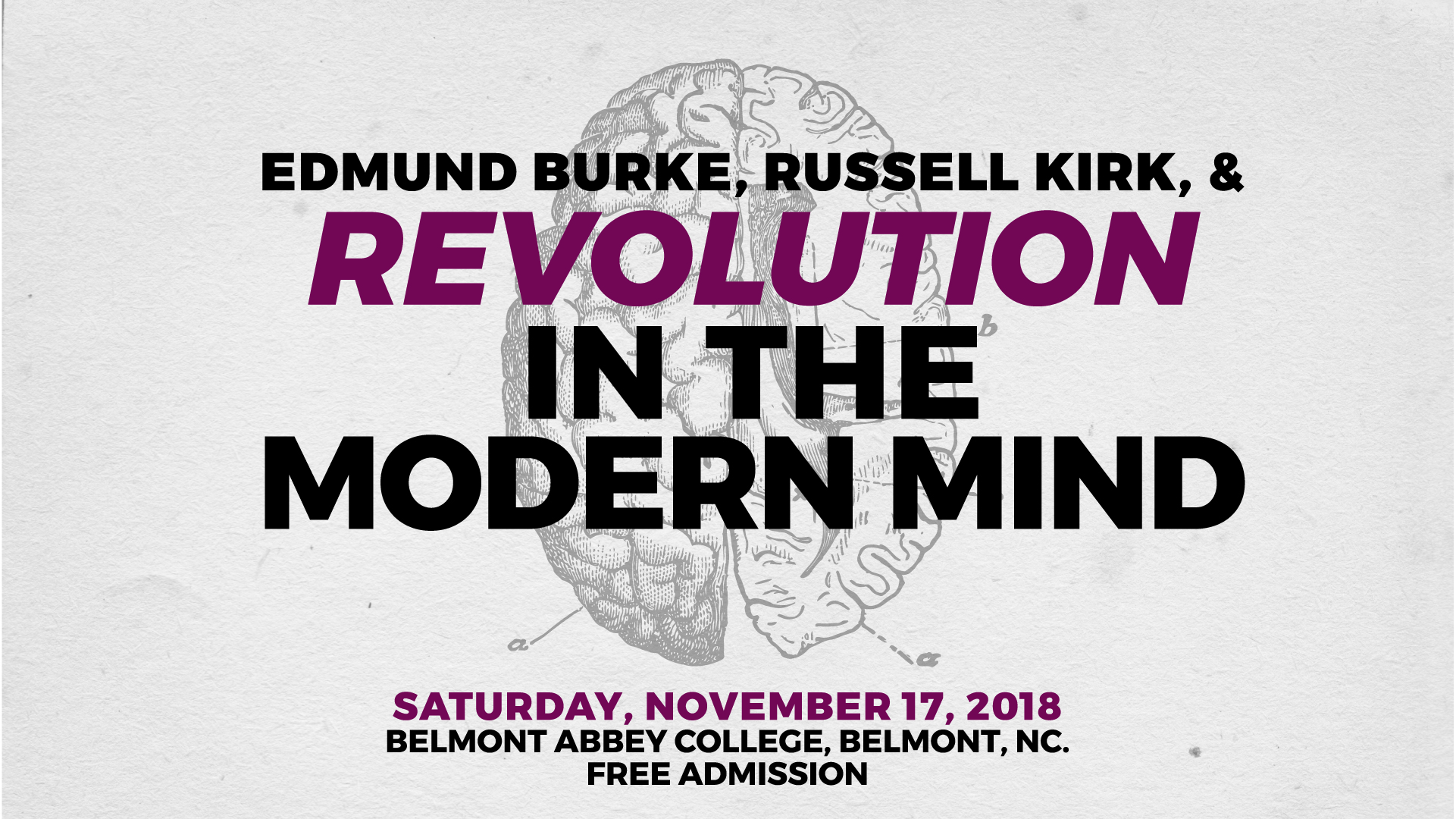 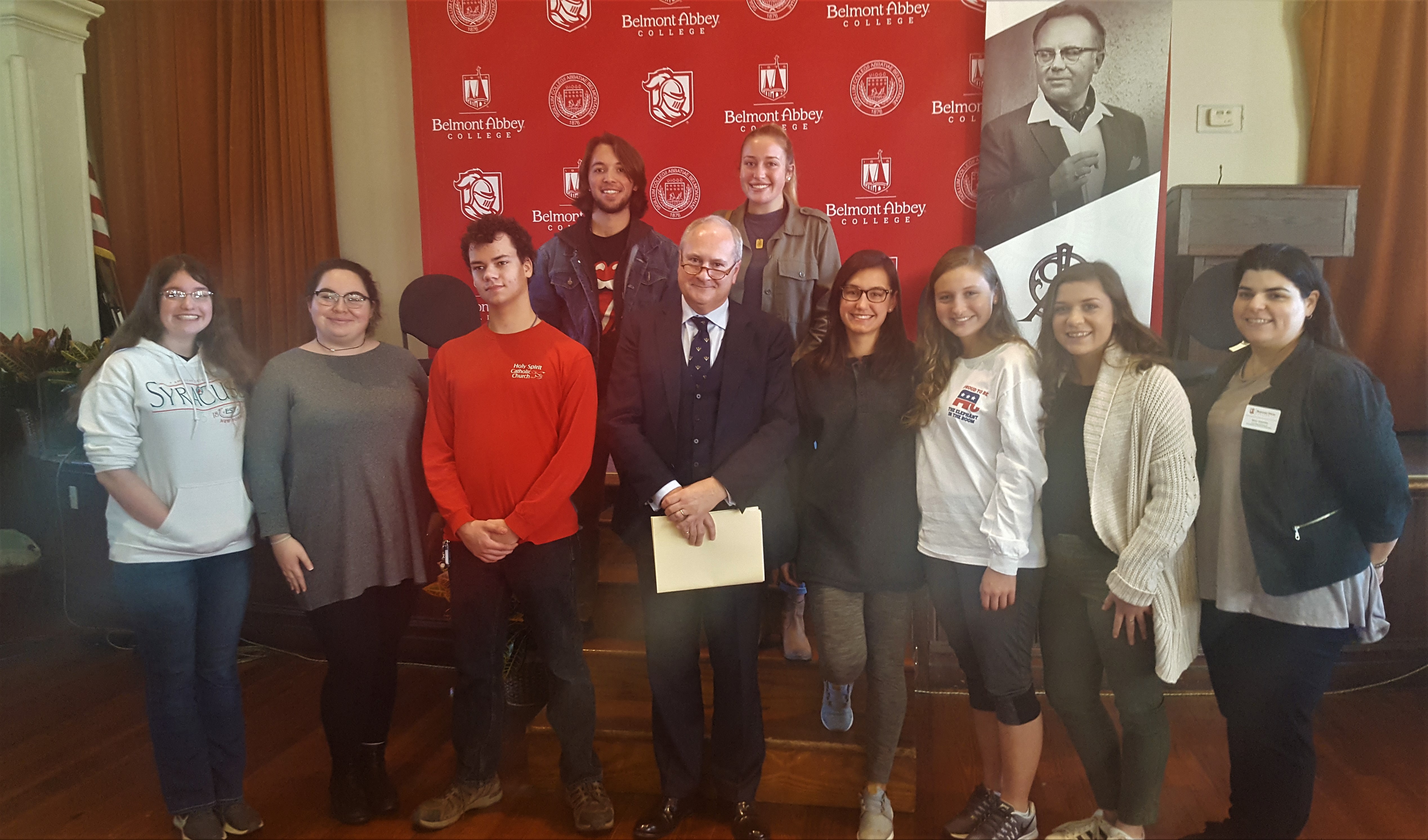 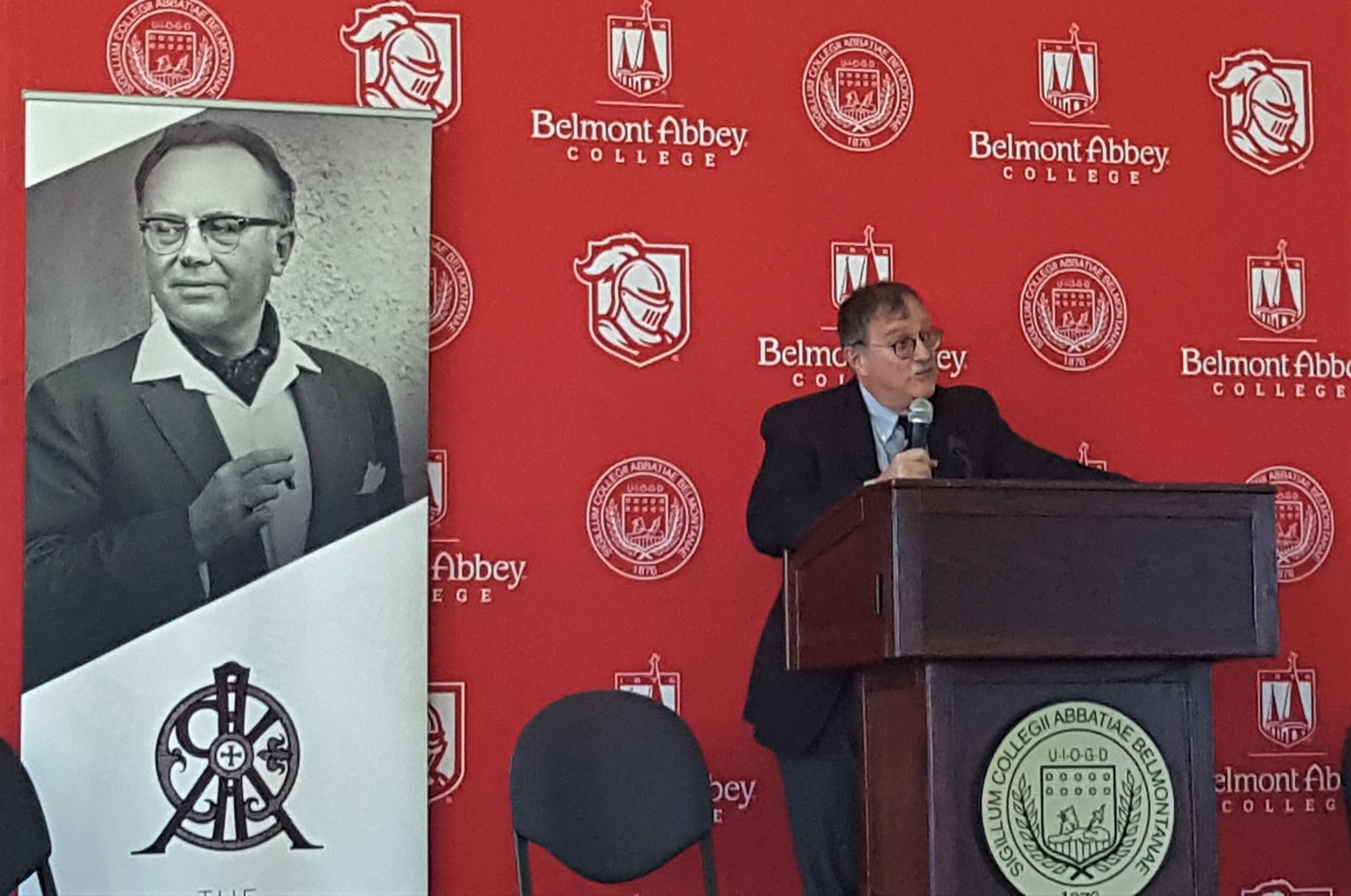 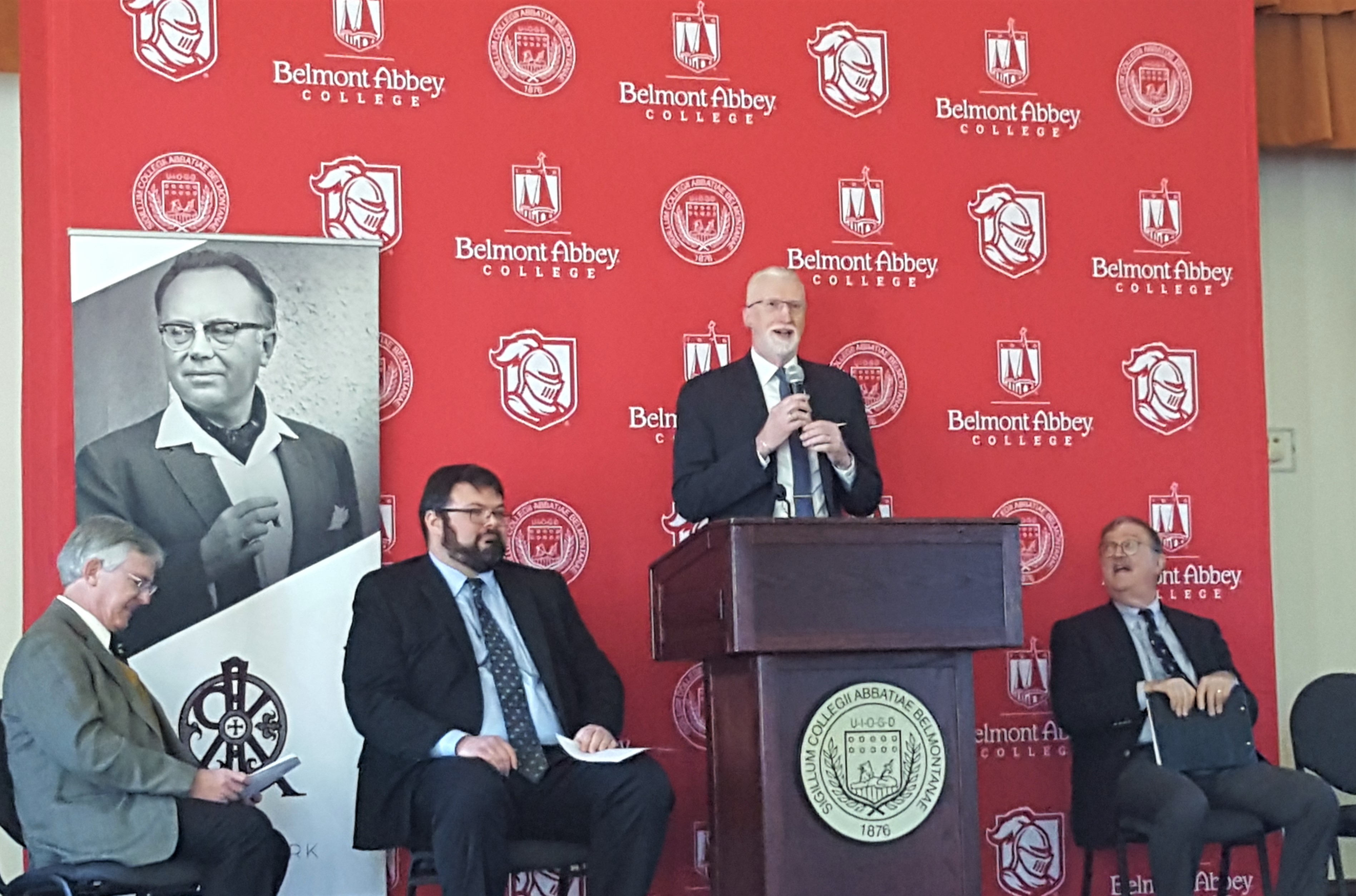 The fourth international conference of the Edmund Burke Society, “Edmund Burke, Russell Kirk, and Revolution in the Modern Mind,” took place on the beautiful campus of Belmont Abbey College, near Charlotte, North Carolina, on Saturday, November 17, 2018.  In Grace Auditorium, one of the oldest gathering spaces on campus, an audience of around one hundred visitors, students, and faculty engaged with morning presentations by our two keynote speakers, Dr. Wilfred McClay and Dr. Vigen Guroian, and an afternoon panel of four scholars, evaluating the legacy of Burke, Kirk and other key writers on the nature and effect of the great revolutions of the late eighteenth century. Are we progressing toward an ever richer sense of justice and liberty, or must we be more vigilant than ever against becoming victims of the “terrible simplifiers” and ideologues in our midst?

A report on the conference, including the texts of the two keynote addresses and panel contributions, can be found in the current issue of Studies in Burke and His Time.

The latest issue of Studies in Burke and His Time, Volume 28 (2019) has now been released and may be found on the journal’s page.

The revival of this society’s journal, Studies in Burke and His Time, coincided fortuitously with the appearance of the second part of F.P. Lock’s seminal two-volume biography of Edmund Burke, published by the Clarendon Press in 2006. The ensuing ten years have been particularly rich ones for students of Edmund Burke, with substantial publications that have risen to Lock’s work in scope and penetration while providing their own diverse yet strongly coherent perspectives on Burke’s intellectual and political development.

To illustrate the richness of what David Womersley, Thomas Warton Professor of English at the University of Oxford, has recently called “a golden age of Burke scholarship,” we make available below a link to an interview by Richard Bourke (Empire and Revolution. The Political Life of Edmund Burke, Princeton University Press, 2015) for Liberty Fund, Inc.’s Liberty Law Talk site. The Edmund Burke Society gratefully acknowledges permission from Liberty Fund, Inc. to post this link: