About the Russell Kirk Center

The Russell Kirk Center for Cultural Renewal aims to recover, conserve, and enliven those enduring norms and principles that Russell Kirk called the Permanent Things.

As Kirk put it:

There are certain permanent things in society: the health of the family, inherited political institutions that insure a measure of order and justice and freedom, a life of diversity and independence, a life marked by widespread possession of private property.  These permanent things guarantee against arbitrary interference by the state. These are all aspects of conservative thought, which have developed gradually as the debate since the French Revolution has gone on.

It is the work of the Kirk Center to strengthen the Permanent Things, especially as they relate to America’s tradition of order, justice, and freedom.

Based at Russell Kirk’s ancestral home of Mecosta, Michigan, we host seminars, research, and fellowship opportunities in what is now a unique residential library and conference center. These activities, rooted in one of American conservatism’s historic places, constitute a lively educational community at the core of the Center’s mission. From here, our Kirk on Campus initiative supports programs that bring Kirk’s ideas and the tradition he represents to the rising generation at our colleges and universities. Through The University Bookman and other resources online we engage a wide variety of people in our mission of renewing the culture.

Civilization can only thrive, Edmund Burke once wrote, as a partnership of “those living, those who are dead, and those who are yet to be born.” The Kirk Center brings this truth to life. Since its founding in 1995, the Kirk Center has enjoyed a national and international reputation for linking together generations past and present in an educational journey to discover and nourish the roots of America’s political, economic, and religious order. 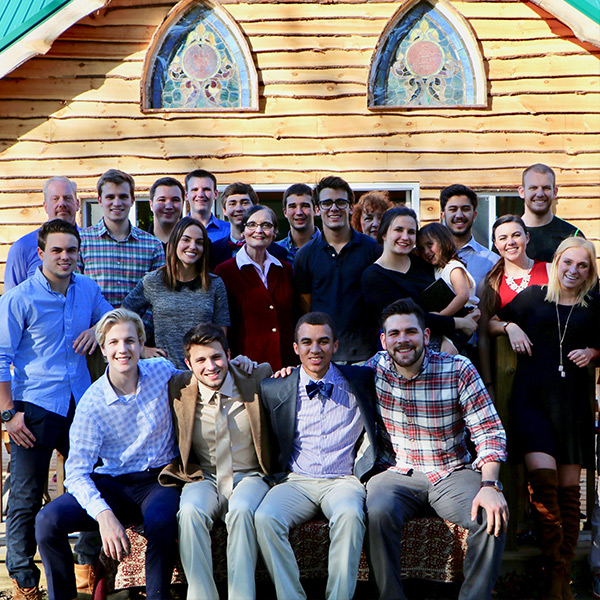 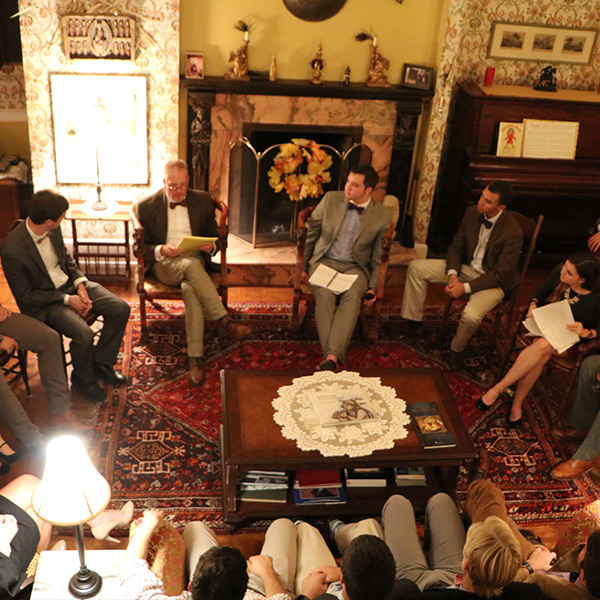 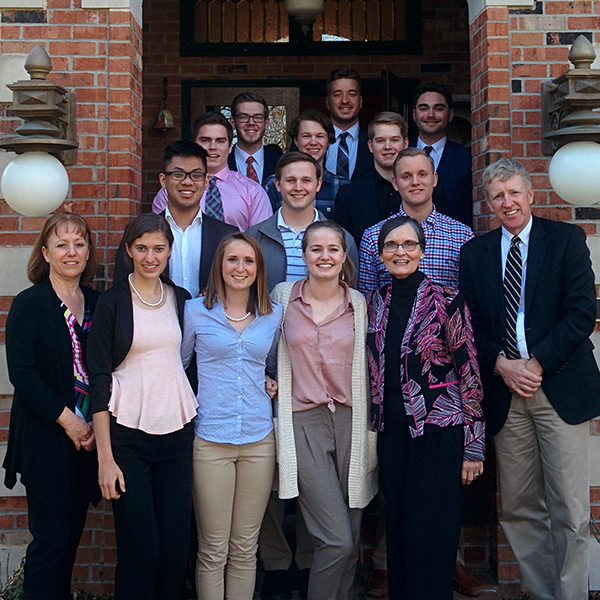 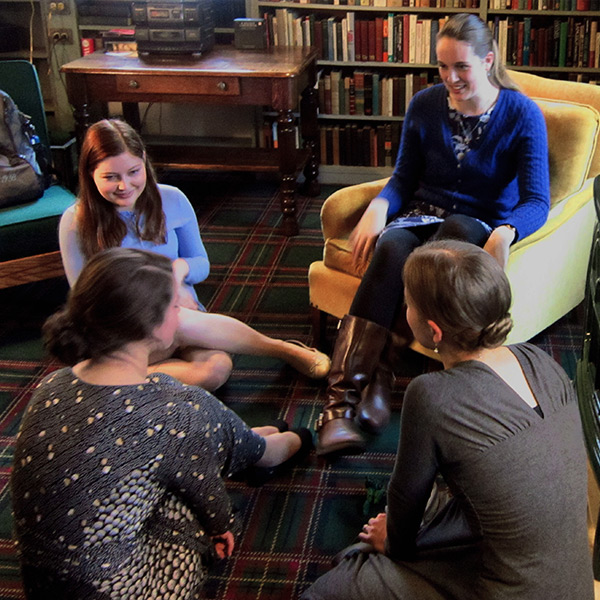 Through both its residential and on-campus programs the Kirk Center explores the means by which our patrimony of culture may be preserved and renewed. Civilizational memory and community together can foster the kind of continuity in beliefs, practices, and institutions necessary if a culture is to foster authentic human flourishing.

In these ways the Center continues Russell Kirk’s own efforts to enrich our understanding of the Permanent Things that maintain and nurture America’s civil social order.

We hope you will join the wide network of friends that make the Russell Kirk Center an interesting and vibrant community, and visit us often.

Get Directions to The Russell Kirk Center

Prior to his executive director role with the Kirk Center, Jeff held senior leadership or board of trustee roles for the Intercollegiate Studies Institute (ISI) for three decades, most recently overseeing ISI’s national educational program as its Chief Academic Officer.

During his undergraduate years in Detroit, Jeff discovered ISI, founded a chapter, brought in speakers, and attended Piety Hill seminars in Mecosta. He became one of Russell Kirk’s literary assistants after graduating. He also met and eventually married Cecilia Kirk, Dr. Kirk’s second daughter. They have three children: Isabel, Thomas, and Julia.

Jeff is the founding editor and publisher of ISI Books—a book imprint that has published some of the most consequential conservative titles over the past twenty-five years. He was also editor of The Intercollegiate Review: A Journal of Scholarship and Opinion and was privileged to work with the distinguished Georgetown University political theorist, George W. Carey, as executive editor of The Political Science Reviewer. From 1995-2005, he was editor of the Center’s flagship publication, The University Bookman, and currently serves as its publisher and editor at large.

Prior to working at ISI, Jeff was an early employee at the Acton Institute. He served as president of the Thomas More College of Liberal Arts in New Hampshire. He is a founder and treasurer of the Edmund Burke Society of America and publisher of the Society’s journal, Studies in Burke and His Time. He also served as general editor of The Library of Modern Thinkers book series.

As ISI’s Senior Vice President, Educational Program, Jeff directed ISI’s American Universities and the Principles of Liberty (AUPL) partnership with Liberty Fund, Inc., bringing students and professors together for high quality Socratic-style seminars, and he designed a six-course Philosophy, Politics, and Economics (PPE) curriculum that explored dimensions of liberty. He led a talented program team that together increased year-over-year student membership by 83%, organized more than 150 on-campus events, built a network of more than 135 student groups and 65 independent student newspapers, and awarded fellowships to 40 undergraduate Honors Scholars and 16 graduate students. He also oversaw the growth of ISI’s faculty network to almost 5000 members nationwide, one of the largest faculty networks of its kind.

Jeff has been recognized by the American Enterprise Institute (AEI) as a leader in educational reform and college guidance for students in search of a genuine liberal arts education and is a member of its Conservative Education Reform Network (CERN). He was project editor of the Templeton Foundation’s Honor Rolls for Education in a Free Society, general editor of ISI’s popular Guides to the Major Disciplines series, and creator and project editor for ISI’s best-selling college guide, Choosing the Right College: The Whole Truth about America’s Top Schools.

Jeff is the editor of several books, including two books by Russell Kirk, Redeeming the Time and The Political Principles of Robert A. Taft. He co-edited American Conservatism: An Encyclopedia, and edited books by mentors of his such as Perfect Sowing: Reflections of a Bookman by Henry Regnery and Remembered Past by John Lukacs.

He and Cecilia currently live in the village of Mecosta. 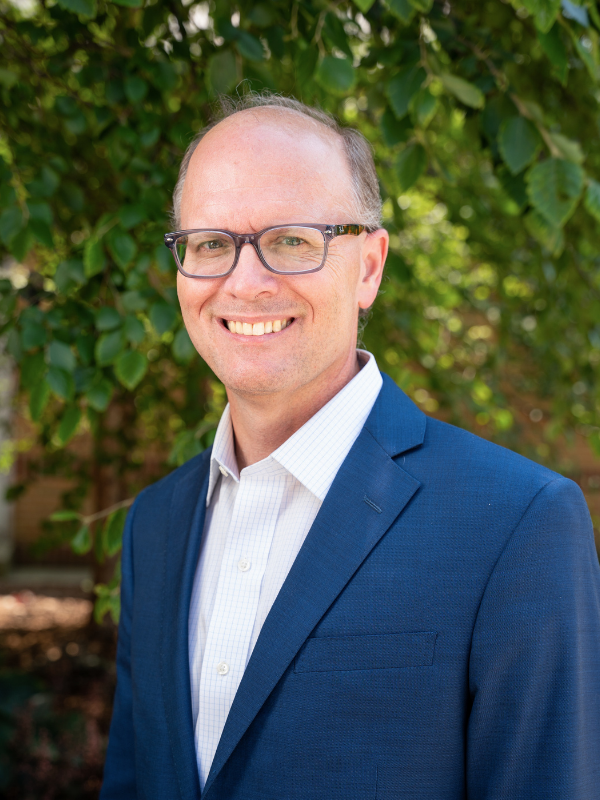 Facts about the Russell Kirk Center
for Cultural Renewal

To strengthen the foundations—cultural, economic, and religious—of Western civilization and the American experience within it.

Kirk Center programs and publications celebrate and defend the “permanent things”—all that makes human life worth living, particularly the bedrock principles that have traditionally supported and maintained the health of society’s central institutions: family, church, and school.

Students and scholars, leaders in business and the professions, policy makers, and the general public. We identify, educate, and mentor thoughtful men and women, and develop and promote the writing of both established and emerging thinkers.

We work with people and groups worldwide that are committed to revitalizing our common cultural inheritance.

An unrivaled program of seminars and unique facilities for the support of undergraduate, graduate, and senior residential fellowships.

In addition to supporting the publication of the works of Russell Kirk, our publications include The University Bookman (America’s oldest conservative review of books), Permanent Things (our newsletter), and Studies in Burke and His Time (a scholarly journal). 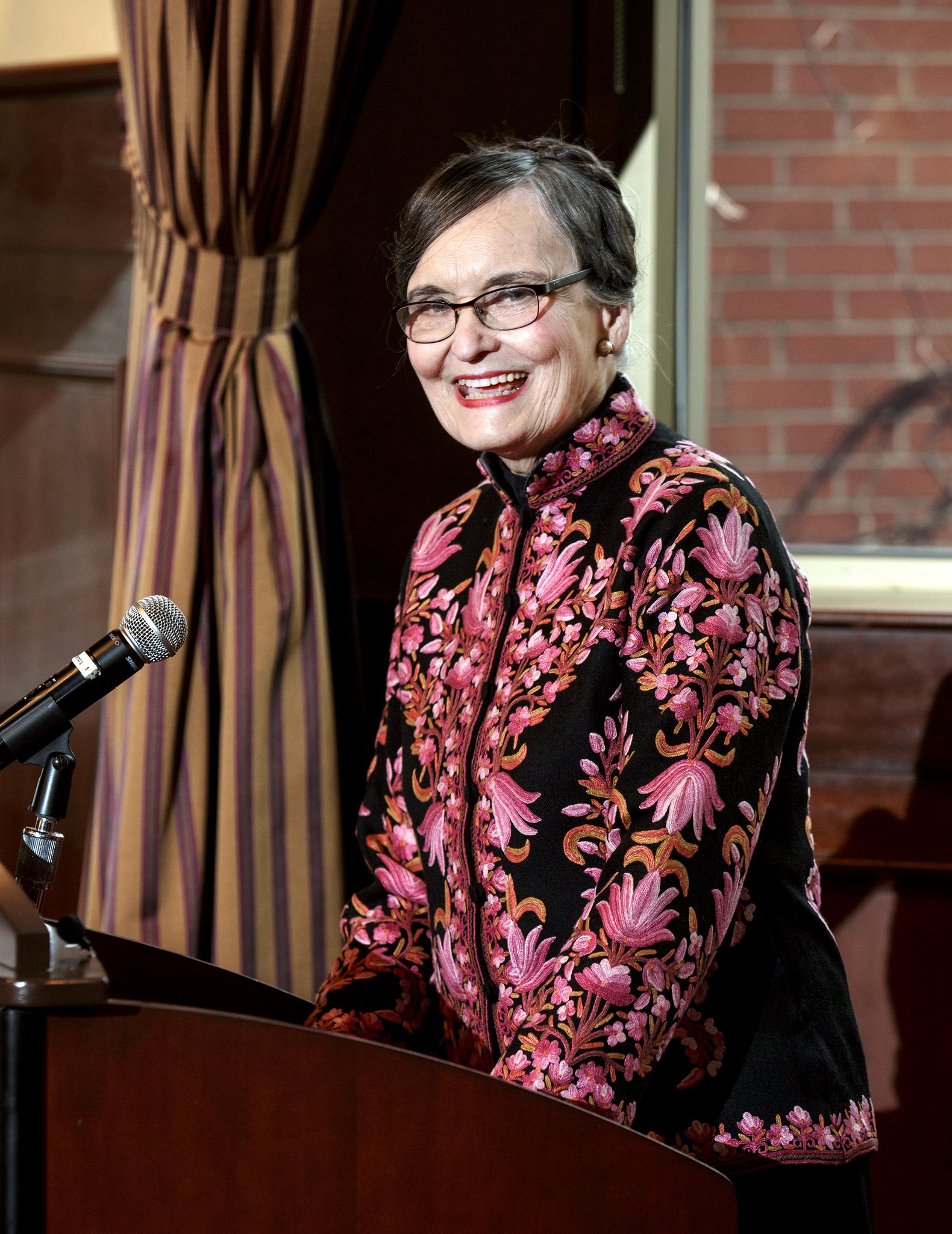 Annette Kirk is co-founder with Jeffrey O. Nelson of the Russell Kirk Center for Cultural Renewal.

A native New Yorker, Mrs. Kirk moved to the village of Mecosta, Michigan in 1964 when she married Russell Kirk. While raising their four daughters and acting as lecture agent for her husband, she founded the Mecosta County Council for the Arts, and served for ten years as Chairman of the Mecosta County Board of Social Services.

Mrs. Kirk was a board member of the Midland Charter Initiative and the Education Freedom Fund, which awarded scholarships to low-income students in Michigan Schools. She served as an advisor to the Heritage Foundation’s Russell Kirk Memorial Lecture Series and was a member of the board of the Laura Bush Foundation for America’s Libraries. She currently serves as an advisor to the Mackinac Center for Public Policy.

Annette Kirk received her Bachelor of Arts degree and an honorary doctor of letters from Molloy College. She taught English and Drama in a New York public high school and did graduate work in theater at Queens College, in literature at St. John’s University, and in education at Columbia University.

President Ronald Reagan appointed Annette Kirk to the National Commission on Excellence in Education, which in 1983 published the landmark report, A Nation at Risk, elevating educational issues to national prominence. Since then, she has encouraged our educational and political leaders to consider to what purpose we are educating our youth, and whether true education can exist without a moral dimension.

During her thirty-year marriage to Russell Kirk, they gave joint lectures, campaigned for political candidates, and hosted thousands of students at seminars held in the library where Russell Kirk wrote almost all of his thirty-two books.

To learn more about Annette and Russell Kirk’s life together, enjoy Annette’s lecture delivered at the Heritage Foundation: Life With Russell Kirk.

Annette Kirk served as the president of the Russell Kirk Center from 1995 to 2022. 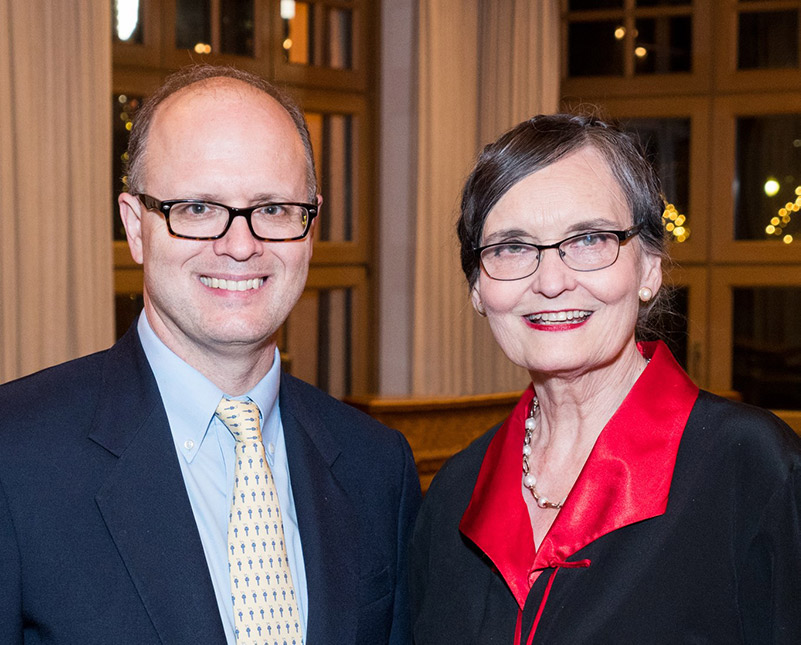